Discover more about the topics and technologies that were discussed at the 2019 conference, via a series of exclusive interviews with a selection of our expert speakers. 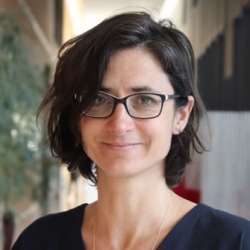 Maud Bernard, innovative transportation systems program director at Systra, examines the value of autonomous shuttles and where they might be included in a future transportation network

What is your presentation about?
Compared with existing transportation systems, autonomous shuttles are a new product; numerous trials are being launched all around the world. Autonomous shuttles have the potential to bring new services that traditional public transport cannot offer: ultra-flexibility (any time, anywhere). But what can they promise? Under what conditions? Do they really fit in the long term? Conversely, bus rapid transit (BRT) already exists to provide an efficient transportation solution in the urban context, benefiting from dedicated lanes and priority systems, and offering capacity. How can traditional transportation systems benefit from autonomous technology? And with what added value, risk and efficiency?

Nowadays, when we think about the future of transportation, autonomy may be the first word that pops up. Developments are massive and global, and investments are huge, which leads to questions about the actual benefit compared with existing transportation systems. Better said: which benefits, under which circumstances? Autonomy is powerful, but it comes at a cost. That’s how we start our study, aiming at defining the potential for autonomous systems – what can they actually promise – and assessing the conditions for economic relevance and competition against conventional modes.

The presentation will offer an overview of the conclusions we came to, with the support of many experts from Systra group.

Where, and in what circumstances, would autonomous shuttles work well?
That’s a tough question, because it is not certain how the shuttles currently in operation really reflect all the potential for that new mode. However, some clear boundaries can be outlined. Capacity is one of them; speed is another one, although it can be assumed that it will be improved in the upcoming years. But for now, the autonomous shuttle is seen as a last-mile solution that can ease a the amount of walking in a terminal – because of the weather, heavy luggage or a dodgy path on an industrial site – or simply a way to make that last mile from/to a public transport station more attractive.

Due to current technological limitations, autonomous shuttles are, for now, favored in a limited and protected area, where interactions with mixed traffic are few.

Where does bus rapid transport (BRT) work best?
The concept of BRT actually covers a wide range of systems, meant to fit different needs. In Latin America, it has been thought of as a metro-like service, a massive rapid transit system; in Europe it is proposed as a high-quality bus line, which figures as the backbone of a network or a secondary line, depending on the network layout. In the latter case it features urban amenities and supports urban renewal; the American or Asian BRT commonly appears as a highway dedicated to public transportation, but still a highway!

In short, BRT can be tailored to fit many urban contexts and ambitions. It aims to cater for medium to extra-high demand, offering more scalability than a metro or a tramway, but requiring a larger remodeling of the surrounding urban environment, depending on the targeted system capacity.

Is there a need for both?
Yes there is, because the two systems do not address the same range of demand. But if we think of autonomy as such, it’s pretty likely that we will consider first where demand is the highest, and profitability the fastest to reach! That’s why we included the BRT in the scope of our reflection, as a relevant business case to assess the added value of autonomy.

How can traditional transportation systems benefit from autonomous technology?
From a technical perspective, autonomous systems will get better and better, thus bringing some advantages or savings that still remain a potential for now. However, what is certain is that in an autonomous future, drivers will no longer be needed and substantial savings will be earned, depending on a country’s ‘standard of living’. Furthermore, autonomy would possibly allow extending or upgrading the service during the night or at weekends, for instance. Our study goes deeper on what is yet possible, meaning the conditions for autonomous systems to achieve profitability.

Maud Bernard, innovative transportation systems program director at Systra, will give her presentation, Autonomous shuttles and BRT: how can they add value and what are the risks? on Tuesday, December 10 at 3:35pm as part of Stream 2: Mass Deployment of Autonomous Vehicles. See the full conference program here. Register for your conference pass here.

Back to speaker interviews 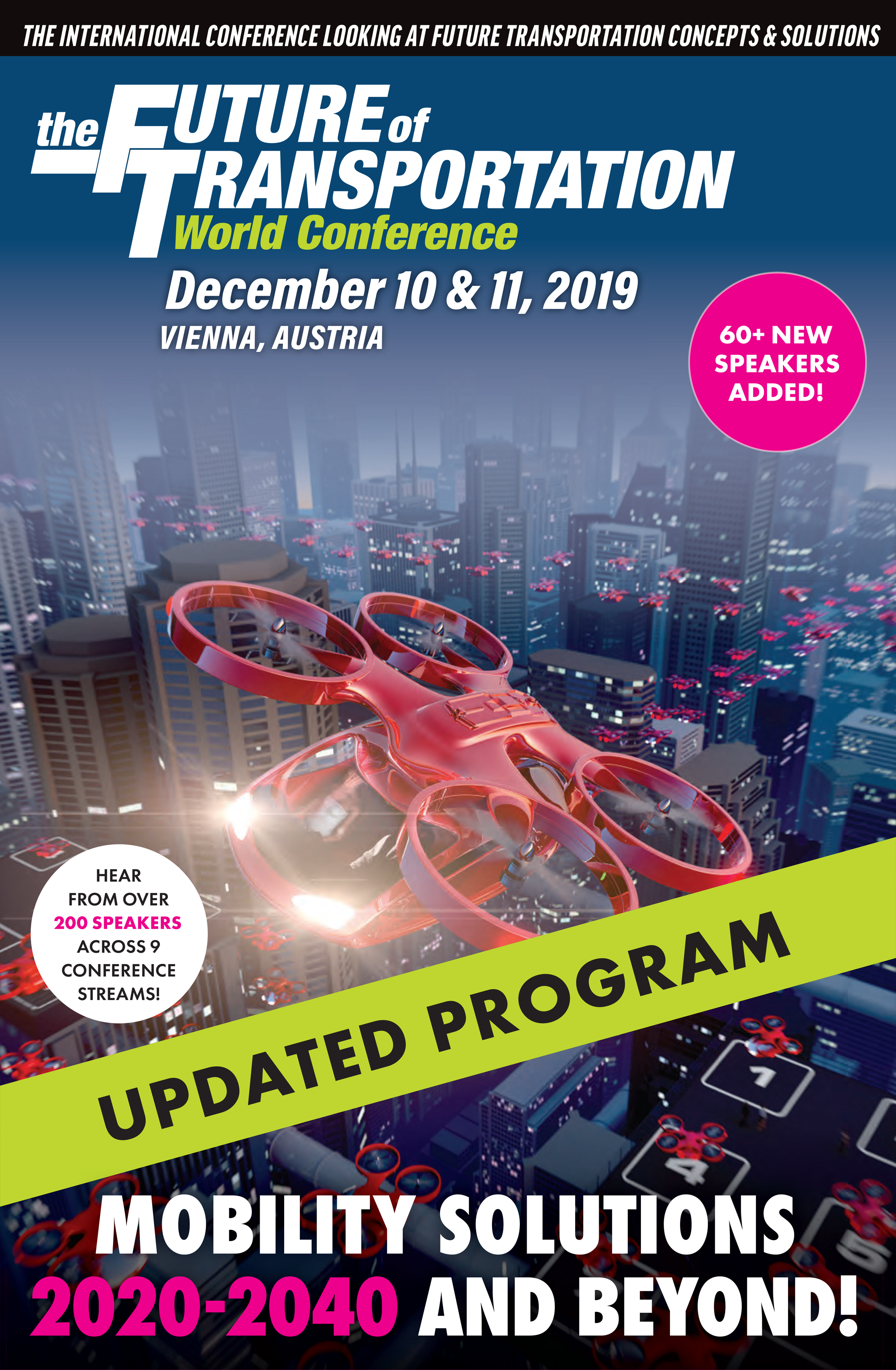